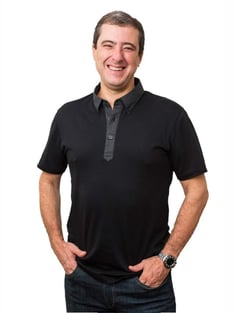 Reynaldo started out as an engineer, but his career has taken him beyond his profession. He was involved in the financial services industry for almost 20 years, working for international groups like ABN AMRO, Visa, and Accor. ler and a street races fan.

Reynaldo has seen change up close, from mergers to new businesses and startups. He has adapted quickly to multicultural environments and ended up becoming Global Director of Marketing and Communication at Edenred in Paris, from 2008 to 2010.

Back in Brazil, he reaffirmed his purpose in life. He created his own consultancy, dedicated to redesigning and transforming businesses by synchronizing processes, technology, and people. Indeed, the transformation of people became Reynaldo’s focus, both as mentor and coach, as he coordinated leadership programs for his clients in retail and financial services.

In 2019, his consultancy merged with Olivia, due to both companies’ proximity and complementary strategies.

Reynaldo graduated from the Engineering School of the University of São Paulo and continued his studies at Fundação Getúlio Vargas’s São Paulo School of Business Administration, where he took a Specialized Course in Administration for Graduates. He also studied at Berkeley University and the HEC Paris business school, and is now a mentor for investment accelerators.

He balances his work life by being with his family and friends, and enjoying the simple pleasures of good food and wine. He loves travelling and street racing. 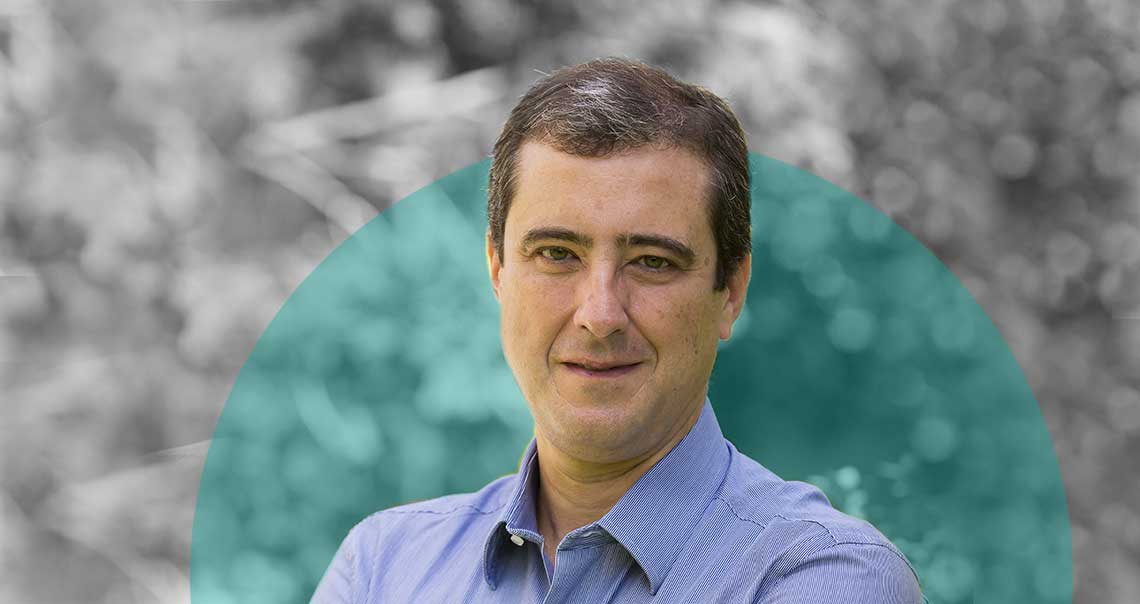 Leading after a shipwreck

On February 26, 2020, a 61-year-old man tested positive for COVID-19 in São Paulo, Brazil. It was the first confirmed case in Latin America. As a society, we were sailing at cruising speed, without a care in the world, when something suddenly shifted — and we found ourselves swimming in the middle of the sea, with only scattered flotsam at hand to build a raft that could return us to dry land.

The coronavirus hit us like a tsunami and it took some time — and a lot of being trashed up and down the metaphorical beach — for us to be able to see the sand at our feet. 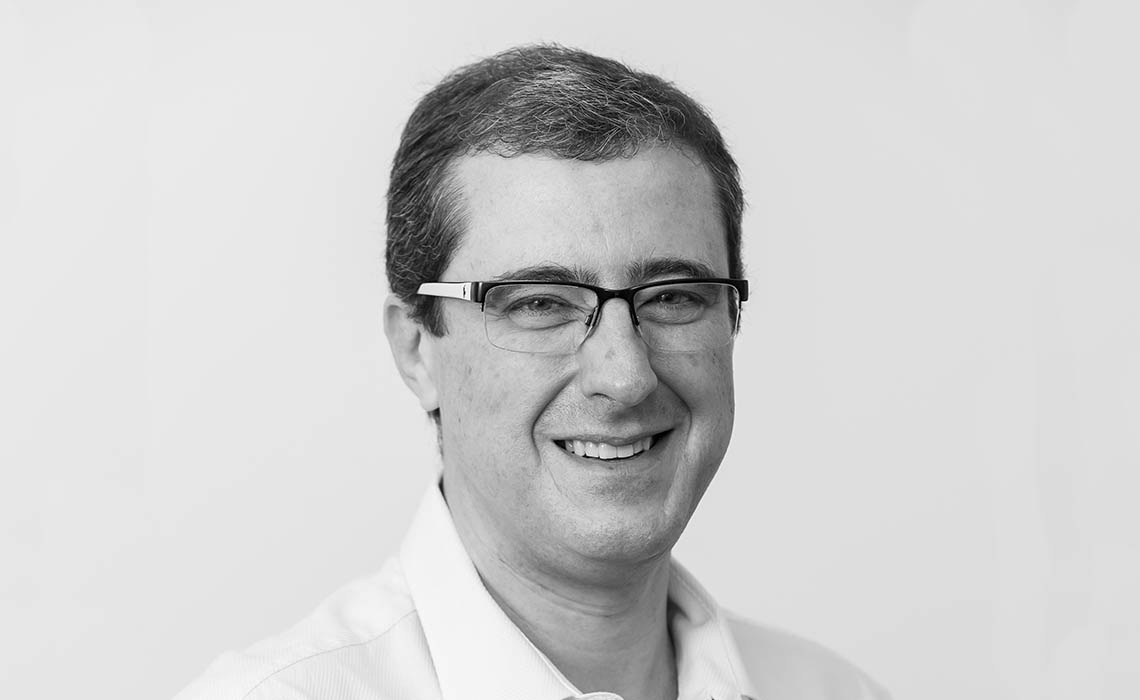 Corporate kindness is the new normal

During the ongoing coronavirus crisis, we have seen several public demonstrations of corporate kindness. Many companies are going above and beyond when it comes to social responsibility, surprising onlookers with donations and shows of solidarity. And these actions, I believe, are more than just marketing.

Itaú Bank donated a billion reals ($195 million) to combat Covid-19, working with a team of health specialists to manage and apply their resources.